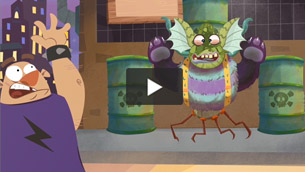 EEEEP! A screechy scream echoes through the night. Are your eyes playing tricks on you? Time to focus! Get ready to spot the scary monsters under the barrels…

Now FOR FREE on the App Store!

Is that a monster hiding under the barrel, waiting to jump and scare the next passerby?

Vic is all set to scare people, but he is a trickster. He is going to confuse you by moving the barrels. Concentrate really hard, and spot the barrel under which Vic is hiding.

If you do it right, Vic will transform into a big bad monster who scares everyone he can find!

– Unlock all levels to see Vic mutate into different monsters 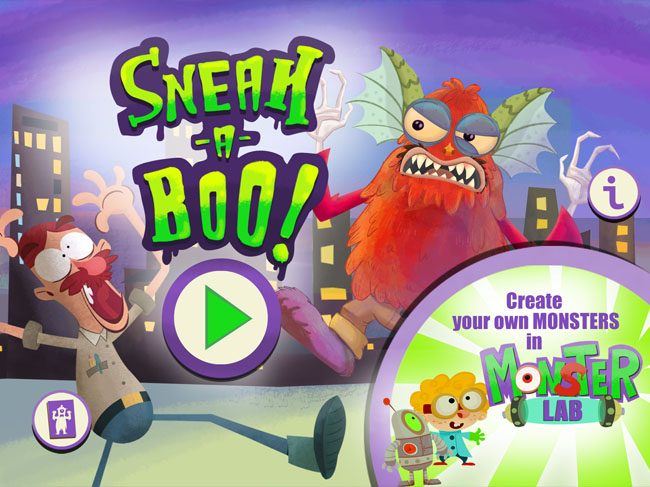 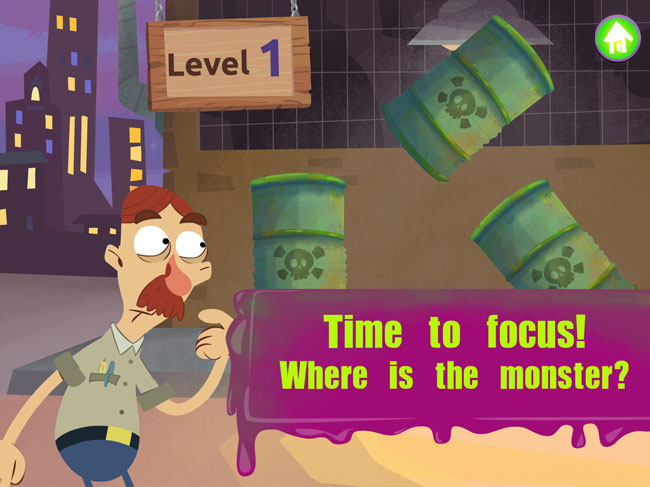 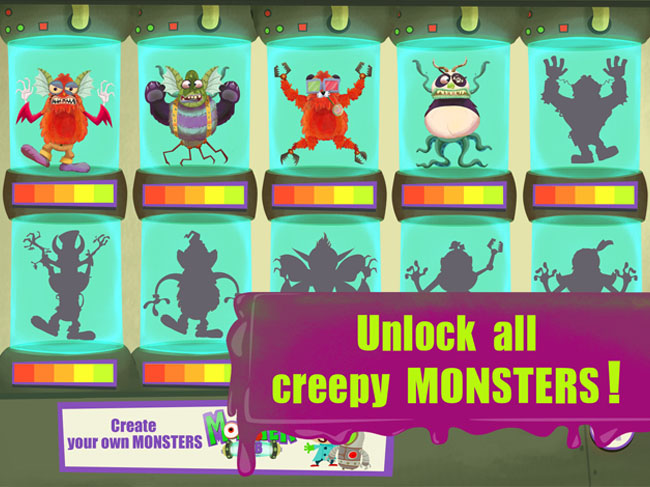